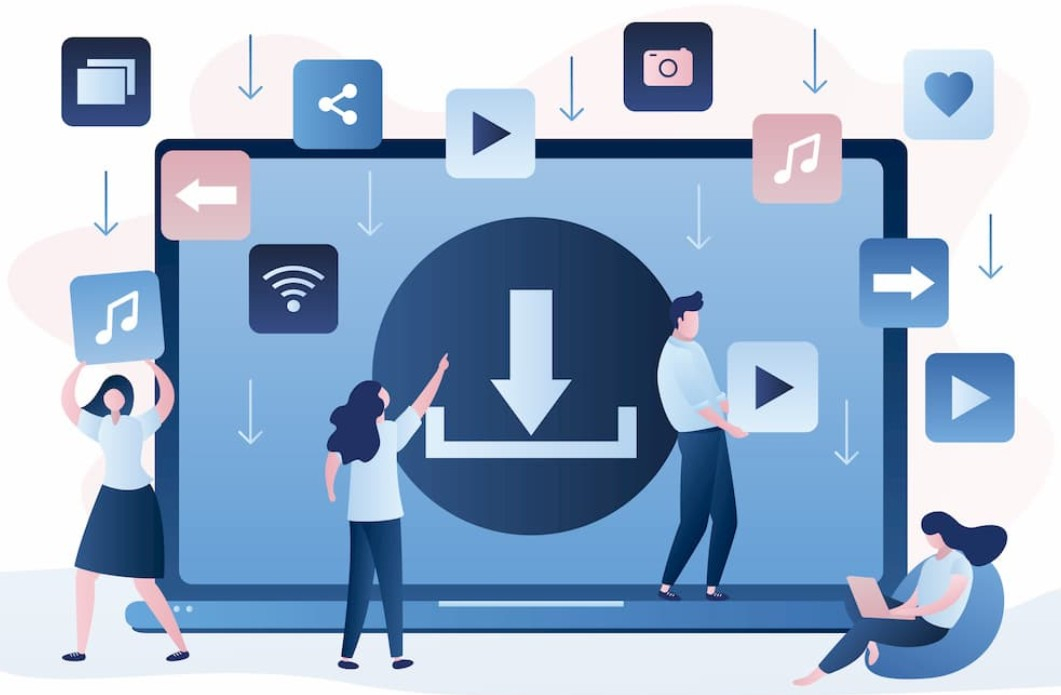 Bit depth is useful for calculating the bit rate. Bit depth refers to how many levels exist in a single pixel. For example, a compression level of 1024 bits will have a depth of 10 bits.

Codec is a device or computer program which encodes or decodes a digital data stream or signal. Codec is a portmanteau of coder-decoder. A coder encodes a data stream or a signal for transmission or storage, possibly in encrypted form, and the decoder function reverses the encoding for playback or editing. Codecs are used in videoconferencing, streaming media, and video editing applications. It is widely used in data transfer.

Compression, or "data compression," is used to reduce the size of one or more files. When a file is compressed, it takes up less disk space than an uncompressed version and can be transferred to other systems more quickly.

FTP stands for "File Transfer Protocol." FTP is a protocol designed for transferring files over the Internet. An FTP server can be configured to enable different types of access. The standard FTP protocol is not encrypted, meaning it is vulnerable to packet sniffers and other types of snooping attacks.

FTPS is an extension to the commonly used File Transfer Protocol (FTP) that adds support for the Transport Layer Security (TLS) and, formerly, the Secure Sockets Layer (SSL, which is now prohibited by RFC7568) cryptographic protocols.

Frame rate (expressed in frames per second or FPS) is the frequency (rate) at which consecutive images called frames to appear on a display. The higher the frame rate, the more coherent and smooth the picture is.

Megabits per second (Mbps) is commonly used to measure data transfer rates of broadband Internet connections. A megabit is 106 or 1,000,000 bits.

Raw image format, The raw image file contains the least amount of data processing, thus ensuring the highest resolution and the best quality. However, this comes at the expense of file size. Before being used as part of the final product, this file format needs to be properly processed and compressed, especially when used as online content, it needs to be optimized for fast loading.

Service Level Agreement is a contract between a service provider and a user. In most cases, the agreement is between a business and a consumer, though SLAs may be established between two businesses as well. In either case, the SLA defines specific services that are guaranteed over a given amount of time, often for a specific price.

SSH is a method of securely communicating with another computer. The "secure" part of the name means that all data sent via an SSH connection is encrypted. This means if a third party tries to intercept the information being transferred, it would appear scrambled and unreadable. The "shell" part of the name means SSH is based on a Unix shell, which is a program that interprets commands entered by a user. SCP and SFTP are based on SSH.

Variable bitrate (VBR) relates to the bitrate used in sound or video encoding. VBR files vary the amount of output data per time segment. VBR allows a higher bitrate (and therefore more storage space) to be allocated to the more complex segments of media files while less space is allocated to less complex segments. The average of these rates can be calculated to produce an average bitrate for the file.

Previous:How to provide large files transfer service for WFH staff around the world