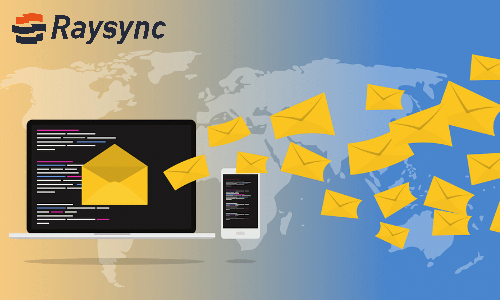 What is Network File Transfer (NFT)?

A network file transfer (NFT) is the process of receiving or sending files or data over a local or global network (such as the Internet) using the network's native transfer protocol. There are many methods and protocols used for transferring files over a network, such as HTTP and FTP on the Internet and Ethernet for small networks such as local area networks. If a node is receiving the file, it is called downloading, whereas if it is sending the file to another node or server, then it is uploading.

Network file transfer can occur transparently on the network, for example, when a node contacts with other nodes without actively notifying the user of the transfer. The protocol used in the transmission describes the agreement on how to transfer between the two endpoints, such as how to send the bit stream, size, timestamp, and any headers required for the start or successful completion of the transfer that makes up the file and other relevant metadata.

Previous:Still Using FTP, No Wonder There Is No Response in File Transfer